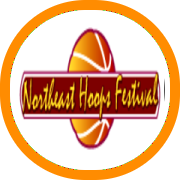 New England's deepest and most talented grassroots tournament of the year and the east coast's premier live period tune-up, the Northeast Hoops Festival, is now just two weeks away.  The #NEHF is the only event in New England that has a proven history of assembling the very best talent from New England, New York, and beyond.  In fact, over 99% of the prospects in New England's 2018 class who went on to earn an athletic scholarship, and played their grassroots… READ MORE >

Throughout the course of the last week we've rolled out our updated rankings, state by state, culminating with the release of today's composite New England rankings in the class of 2019.  There's probably three prospects that can make a realistic case for being the region's best at the moment and they're so close, all with so much still left to prove, that the order could come out virtually any way depending on who you ask. For the time being though,… READ MORE >

Massachusetts 2019 Class is Deep and Talented 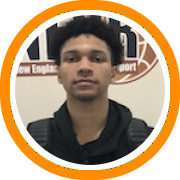 When it comes to the class of 2019, the state of Massachusetts sets the standard with a group that is deep and talented. We've ranked the top 20 prospects in the state, all of whom have commitable division I offers on the table, and yet there are even more to come. The battle for the top spot is currently a three horse race behind NMH's Maxwell Lorca-Lloyd and the MacDuffie duo of James Bouknight and Ismael Massoud. Lorca-Lloyd got the… READ MORE > 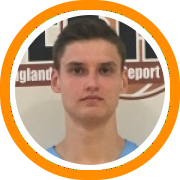 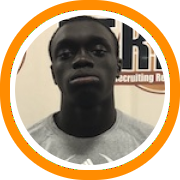 Connecticut's junior class is led by a trio of frontcourt prospects who all project as consensus top 100 national prospects in Putnam Science Academy's Akok Akok, Loomis Chaffee's Jaiden Delaire, and Woodstock Academy's Tre Mitchell. Akok holds down the top spot not just because of his unique talent but also because of just how well he fits the way the modern game is played. With conventional back-to-the-basket type bigs becoming more scarce, coaches at the college level and above are… READ MORE > 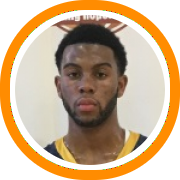 When Will Ellis arrived at Cheshire Academy this fall he was completely under-the-radar. Seven months later and he is now a division I player. Ellis announced his commitiment to Central Connecticut State University and head coach Donyell Marshall this weekend. He took to his twitter account to publicize his decision. First of all I want to thank God for giving me this opportunity and special thanks to all my coaches friends and Family who helped me through this long process.… READ MORE > 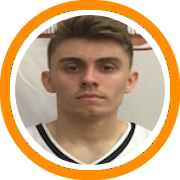 New Hampton School post-graduate guard Mason Webb announced his commitment to Bentley University on Friday. He took to his twitter account to announce his decision. Very excited to say that I’ve committed to Bentley University! pic.twitter.com/huqYgT7im4 — mason webb (@masonwebb33) March 24, 2018 A native of Oklahoma, Webb made his only season in New England a memorable one as he was one of New Hampton's most consistent players all year long. He finished with a scoring average over 13 points… READ MORE > 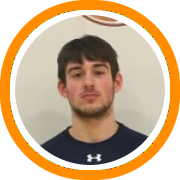 So much has changed in Maine in recent years, specifically with regard to their prep schools. Former powerhouses like Maine Central Institute have disbanded their prep program while others like Bridgton are relying on coaching and competitiveness to compensate in an increasing arms race of talent. Meanwhile a new program, Gould Academy, was born two years ago and now that programs is home of the top two juniors in the state, Wildens Leveque and Daniel Buie. Leveque and Buie aren't… READ MORE >

Rhode Island 2019 has Depth and a Star 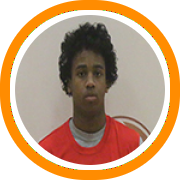 St. Andrew's guard Brycen Goodine is the undisputed top prospect in Rhode Island's 2019 class and that's nothing new as the Saints have had plenty of top ranked prospects in the Ocean State over the years. What is actually unique about the Rhode Island junior class rankings is the amount of depth that exists beyond just the state's prep powerhouse. While St. Andrew's has a pair of prospects on the list (fellow guard Robert Baum currently holds down the 4th… READ MORE > 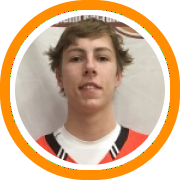 Tyler Bertram saw his recruitment explode more than anyone could have expected in his first season at Vermont Academy. The Cooperstown, New York native already had division I offers to his name when he arrived on campus in September but quickly pushed his list of suitors as high as the Atlantic 10 Conference in the fall thanks to his shooting prowess from behind the three-point line, positional size, and basketball I.Q. Consequently, Bertram is the easy choice atop the state's… READ MORE >